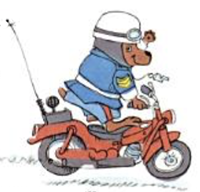 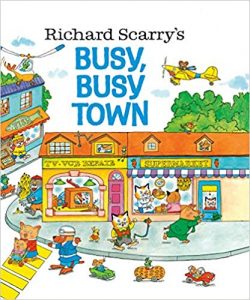 Lessons from My Latest Family Workshop