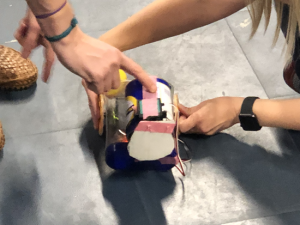 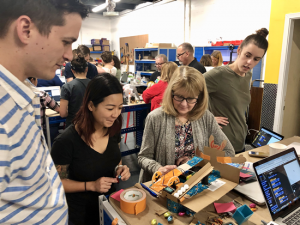 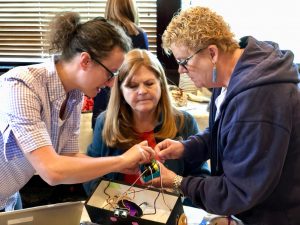 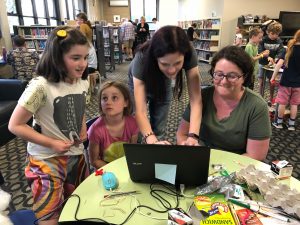 Pointing in the Wrong Direction (2003)