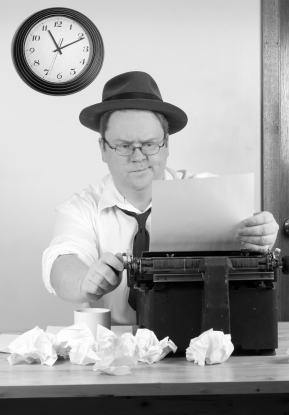 Programming Neopixels with MakeCode and the BBC micro:bit