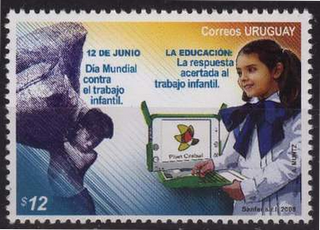 The Final Bracey Report on the Condition of Public Education