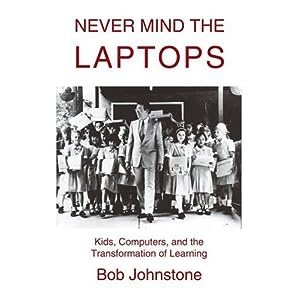 My work at MLC is well chronicled by Bob Johnstone in his book, Never Mind the Laptops: Kids, Computers, and the Transformation of Learning, and in a recent essay I wrote, “Hard and Easy,” as part of Pamela Livingston’s book, 1-to-1 Learning, Second Edition: Laptop Programs That Work. In 1995, ASCD published an article I wrote, Laptop Schools Lead the Way in Professional Development, in Educational Leadership. On the 10th anniversary of my work in laptop schools, I produced a “Laptop Self-Assessment” rubric to determine how a particular school measured up to the goals my colleagues and I set back in 1990. MLC published a book in 1993 documenting their approach to education and educational computing, Reflections of a Learning Community: Views on the Introduction of Laptops at MLC. The entire book has been preserved here. 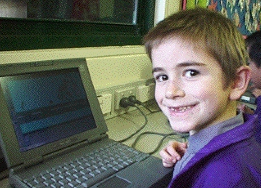