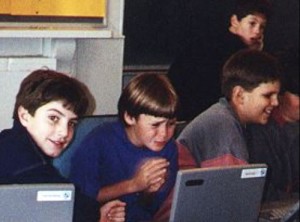 The Greatest Music Video Ever?