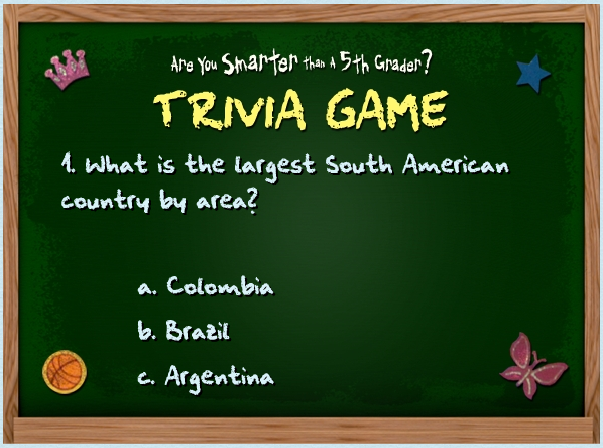 Oprah – Wrong On Education for Many Years