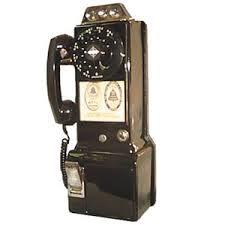 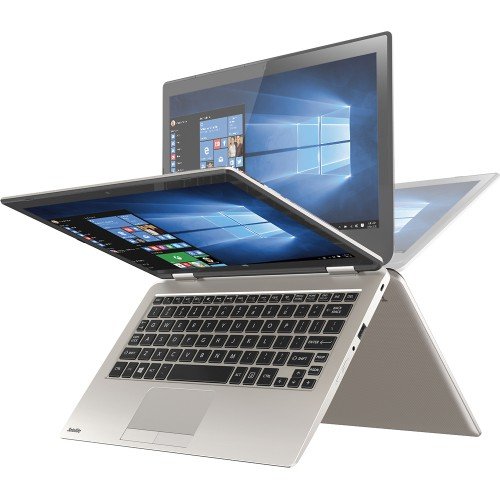 Hey, NBC! There are Great Teachers here in Education Nation