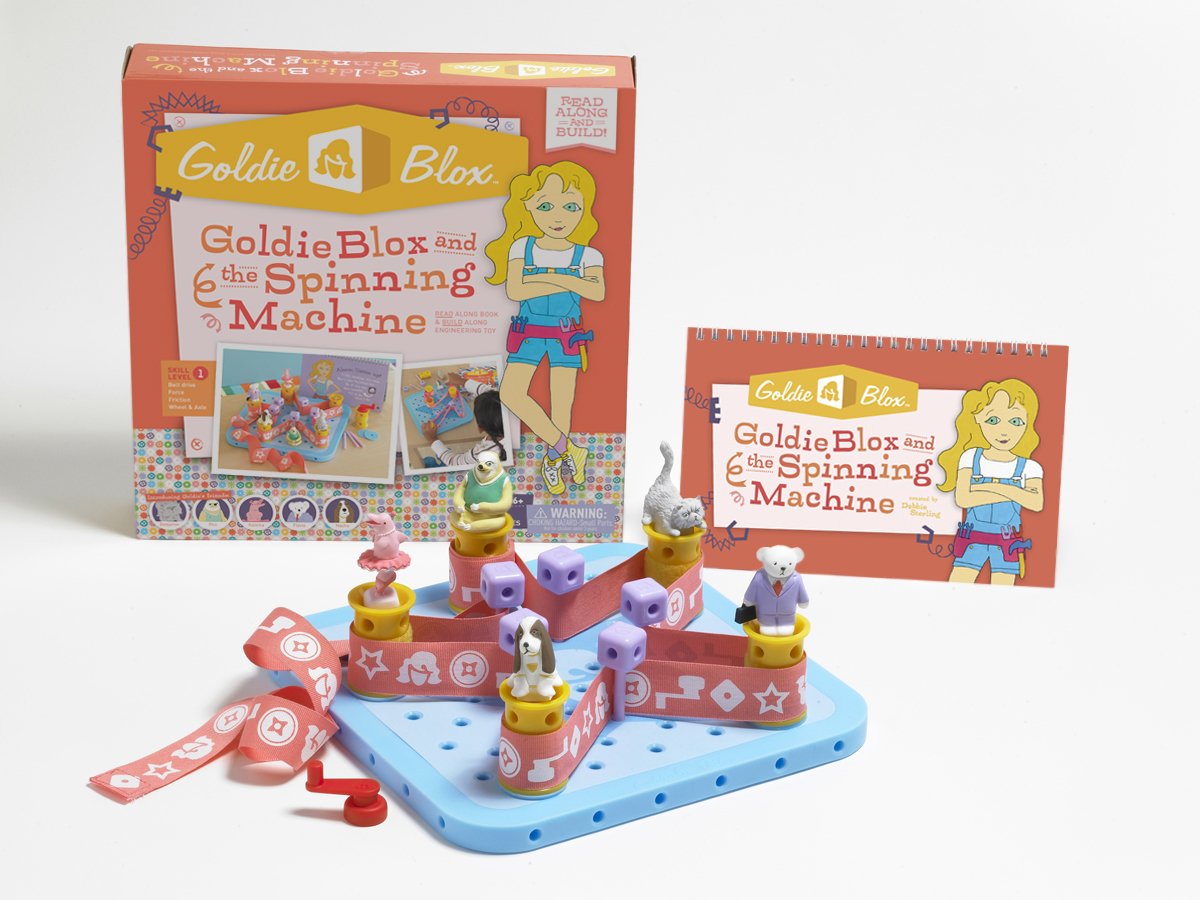 Throw a Few Million American Teachers on the Barbie