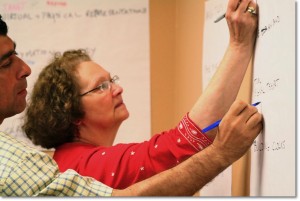 I Need Your Help – Really!