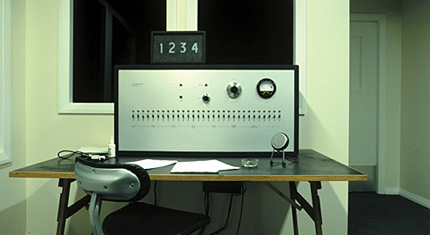 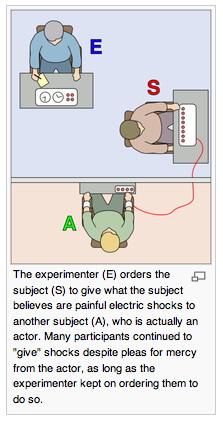 The Many Merry Moods of Santa Claus

Excerpts from my 2009 NECC Keynote