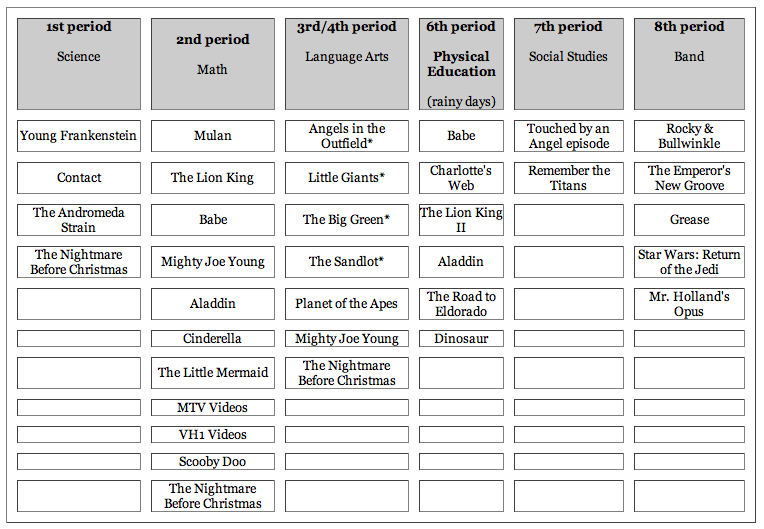 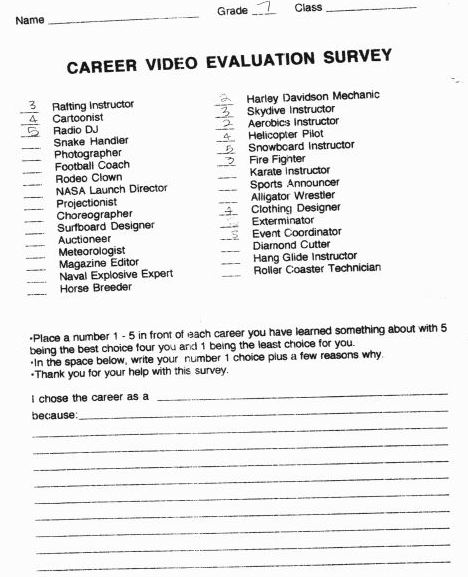 What’s a Computer for? Part 2 – Computer science is the new basic skill