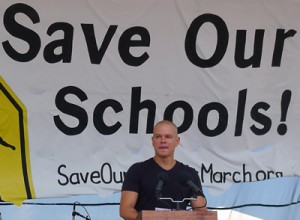 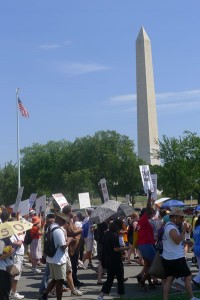 The Secret Key to Girls and Computer Science