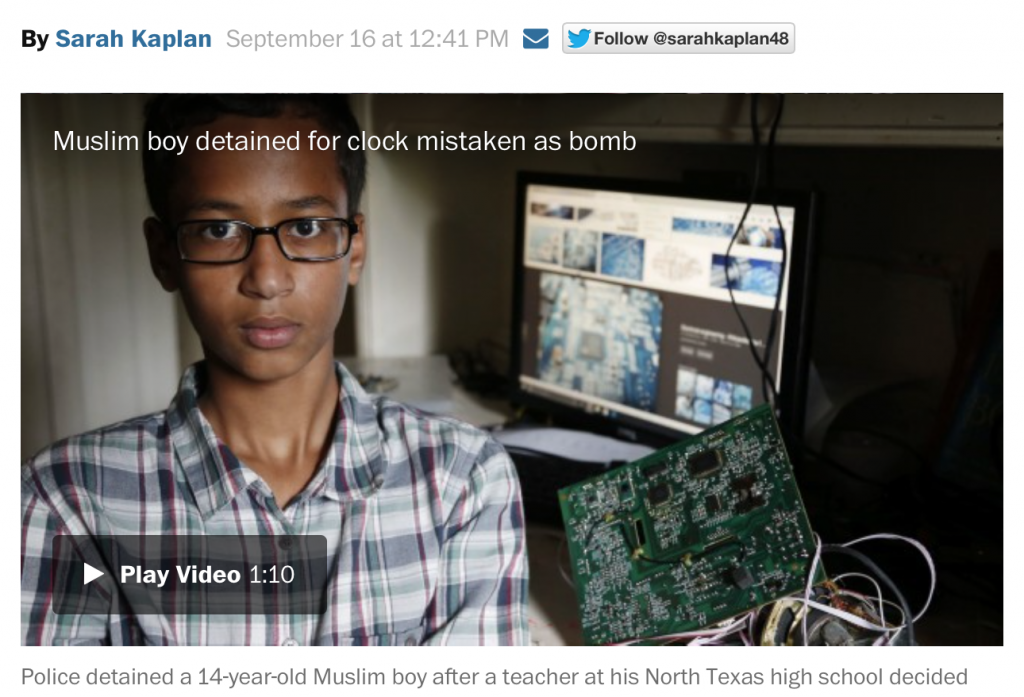 Questions for Journalists about the “Reading Wars”

Are You Smarter than a Deputy Prime Minister?