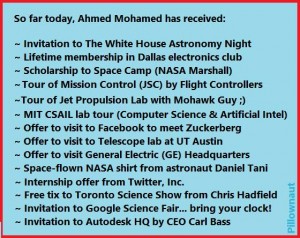 Diane Ravitch’s Address to the Save Our Schools March