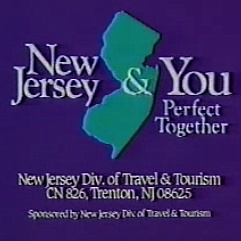 The Parental Veto of Curriculum (2007)

Thought of the Day – December 11