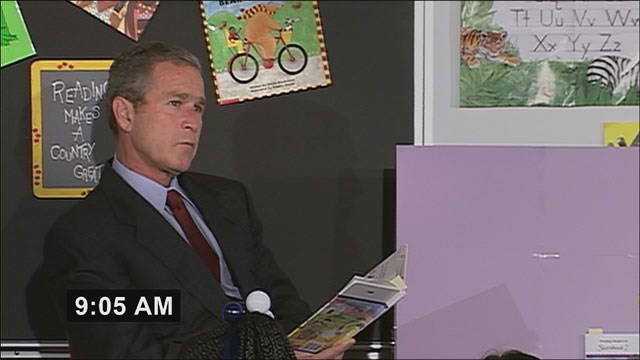 Reflections of a Learning Community (1993)

Here’s a Turtle Art/Logo/SNAP!/Scratch Geometry Project for Your Classroom