A couple weeks ago, I received an email from a New York Times reporter asking to interview me about Mayor Bill DiBlasio’s promise to end the ban on student cellphones in New York City public schools.. I replied immediately via email and called the reporter to tell her I was unavailable for a few hours, but that I provided my views on the subject via email from my iPhone. She agreed to call me later that day.

Alas, that call never occurred and my views didn’t make the article.

So, instead of wasting 144 words, I’ll share them below.

While there may be educational benefits of phone access, there are three primary reasons why the ban needs to be lifted.

1) it is unproductive to be arbitrarily mean to children. Schools would be well-served by lowering the antagonism level between children and adults.

2) Parents have legitimate safety fears and a right to contact their child. A child should be able to call for help or report their whereabouts to and from school.

3) It is unconscionable that poor children in NYC are being shaken down by vans parked outside schools charging kids to store their phones while in school – in many cases more than the cost of lunch.
When I enter a theatre or board a plane, I am asked politely to silence my phone. School should be no different, unless there is an educationally sound reason to use the phone.

Dr. Gary Stager is coauthor of the book, “Invent To Learn – Making, Tinkering, and Engineering in the Classroom.” He is also a global expert on educational technology and veteran teacher educator. 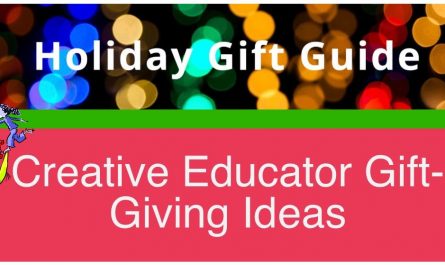