Will public schools continue to exist in the United States?

You have to wonder when you consider the press release below. This morning, billionaire mischief maker, Eli Broad will take time from destroying the economy and reneging on charitable promises, to commit greater violence against public school children in America by awarding his annual bribe prize for the school district that places the greatest misplaced emphasis on deeply flawed standardized testing.

At a time of deep budget cuts in public education, a million dollars is real money. Districts like, Long Beach, CA are addicted to the Broad Prize payola bribe food pellet scholarship money and compete year-after-year at the alter of testing über alles. The Long Beach schools are now so great that Eli Broad and all of his rich friends now send their own children and grandchildren to the Long Beach public schools – I’m only kidding! LMAOROTFL! 🙂

It’s one thing to convince mayors to suspend democracy, seize control of public education and transfer public treasure to private hands (as described in my 2008 GOOD Magazine cover story, School Wars), but Eli Broad’s unchecked power now seems unstoppable. It’s quite likely that Broad will soon turn dozens of Los Angeles Unified public schools into the obedience schools for minority children that he so loves.

Sure, Broad likes to kick-it old skool with his posse, including Bill Gates and Kanye West, but today he wins the VMA of American politics when Federal Secretary of Education, Arne Duncan, presents the 2009 Broad Urban Education Prize. That’s right, Duncan will play Pinocchio to Broad’s Gepetto. Since co-opting only one branch of government is so old-fashioned, Speaker of the House Nancy Pelosi will be there too as Eli Broad’s Vanna White. (She has played this role in the past)

Is the United States Government now a wholly-owned subsidiary of oligarchs like Eli Broad? Should educators throw a tea party? 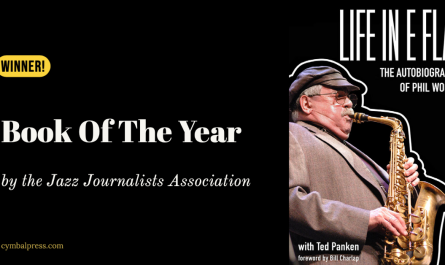 Book of the Year!

Why We Need to Reinvent Mathematics Education

What Makes You Think This is Teaching? – episode 1