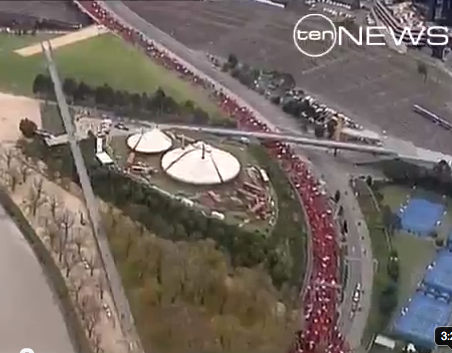 A Politician that Can Excite Us!