Educators, especially those who blog, throw the term, “community,” around a lot. While it is of course possible to create, sustain and build thriving communities online, I got a taste of the old-fashioned variety at our local movie googleplex during a showing of The Simpsons Movie.

When Homer Simpson walks his pig, Plopper, upside down on the ceiling and begins to sing the hauntingly addictive “Spider Pig” theme, the majority of people – kids and adults – in the theatre began to sing along spontaneously.

Yes, it was a 15-second long impromptu community choir right there at The Simpsons Movie!

It’s worth noting that film trailer does not feature the entire (albeit brief) song. The audience either read/heard it online, guessed or enough people saw the film already.

The other extraordinary example of community in the credits of The Simpsons Movie. The credits revaled the hundreds, if not thousands of artists, writers, technicians and actors who made the film.

For those of you wondering… Yes, there is a Wikpedia entry for “Spider Pig!” That is where I leanred that the pig’s name was Plopper. (I wasn’t taking notes during the film.) It’s on the page detailing the countless animal characters (it’s own Wikipedia entry) featured on The Simpsons. YouTube also has the entire Spider Pig sequence from the Simpsons Movie, but this must be a copyright violation. Below is a clip from the film trailer, also found on YouTube.

My sessions at the Learning 2.0 Conference

Is Pakistan More Open than Your School Network? 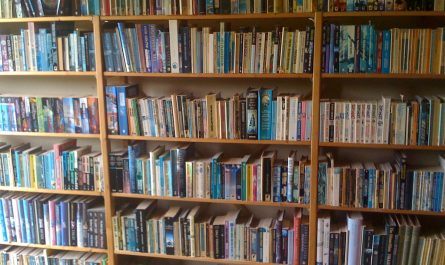 One thought on “I Found Community at the Simpsons Movie”