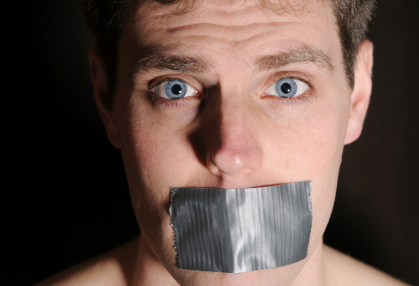 I’ve been writing for magazines for about a decade and on occasion the publisher or Editor-in-Chief objected to the content of a column and refused to punish it. On other occasions I would not make changes I felt would dilute my argument or insult the intelligence of the reader.

Think Different – Lose the Cart was an open letter I wrote to Apple CEO Steve Jobs in 2002 imploring the company to stop selling laptop carts.

The magazine thought that Apple might be offended. I stand behind the article six years later at at time when schools are inexplicably tethering laptops to desks.

The Republican Lie on Healthcare

One thought on “The Banned Collection – Issue 1”