Gary was the new media producer for The Brian Lynch/Eddie Palmieri Project – Simpatíco, 2007 Grammy Award Winner for Best Latin Jazz Album of the Year. Dr. Stager is also a contributor to The Huffington Post and a Senior S.T.E.M. and Education Consultant to leading school architecture firm, Fielding Nair International. Gary also works with teachers and students as S.T.E.M. Director at The Oaks School in Hollywood, California.

“Gary Stager My Hope for School”
Clip from the imagine it!² The Power of Imagination documentary

This is What Learning Looks Like – Strategiest for Hands-on Learning, a conversation with Steve Hargadon
2012 San Mateo Maker Faire.

2003 Proceedings of the 3.1 and 3.3 working groups conference on International federation for information processing: ICT and the teacher of the future – Volume 23 (Melbourne, Australia)
Online Constructionism and the Future of Teacher Education co-authored with Terrence Cannings

1996 Independent Association of Registered Teachers of Victoria Monograph (Melbourne, Australia)
Computing and the Internet in Schools: An International Perspective on Developments and Directions 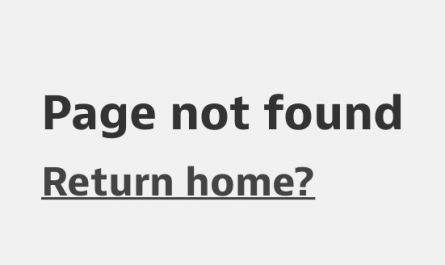