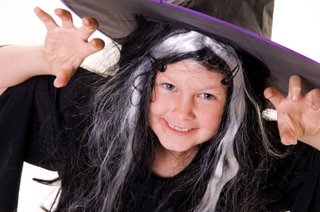 Hey, check it out!

There is a school district in Florida that has no apparent connection to the past century or common decency.

It’s like finding one of those Japanese soldiers who never got the memo World War II is over, but instead of of living in the jungle he’s buying 30 pounds of Twizzlers at Wal-Mart.

I don’t think we are that different from a lot of districts, at least in the Panhandle, that have beliefs that maybe are different from societal changes,” the schools superintendent said.

“I guess I didn’t realize we were this bad,” Scott (school board member) said after the district lost in court.

Others flatly hail Davis (the bigoted principal) as a hero.

At least you can count on an 11th grader to do the right thing when the educators around her have lost their minds.

Here is a blog with info about the case.

Should My School Teach Keyboarding? (1989)