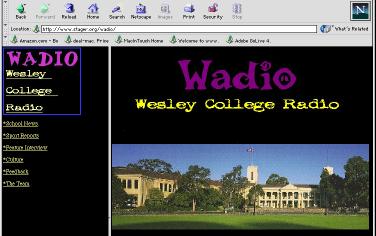 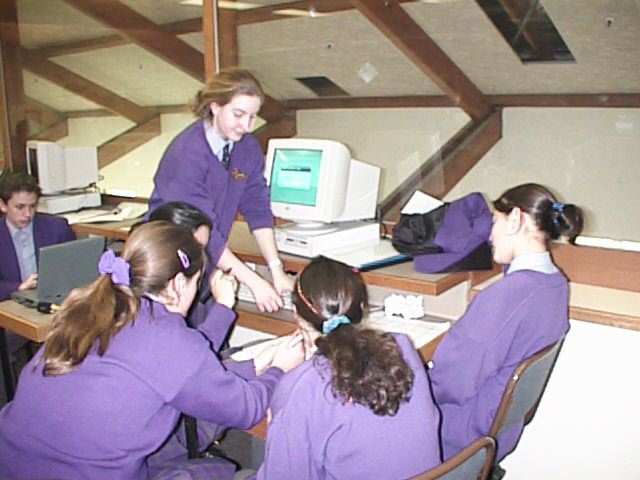 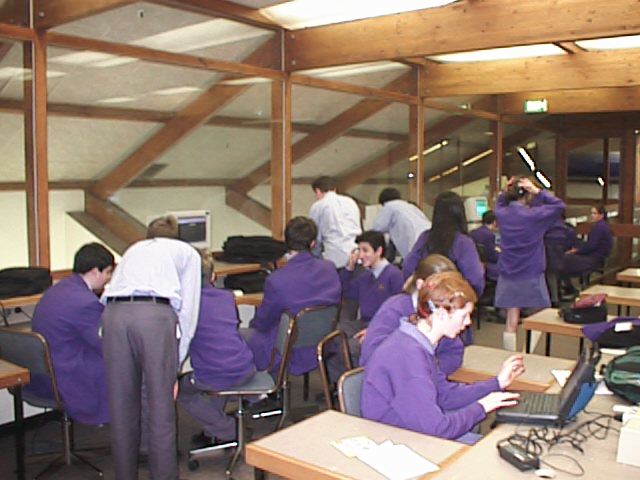 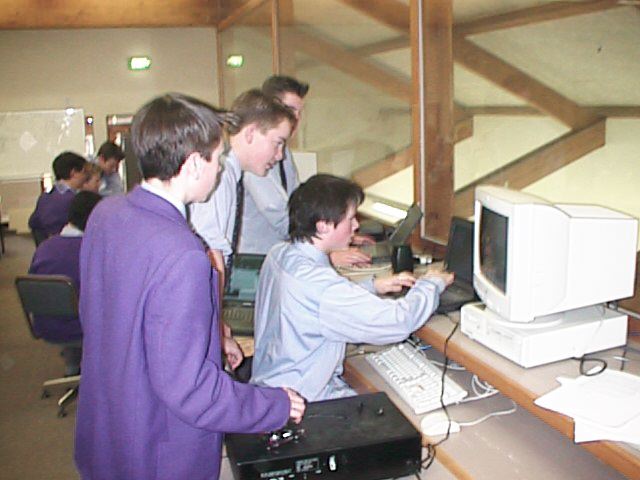 Time for a Tactical Shift

Creativity & Constructionism in the Land of Endless Test-Prep

2 thoughts on “Podcasting Since Before Podcasting was Invented”