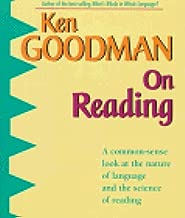 9/11: The Cartoon and Multiple-choice Test