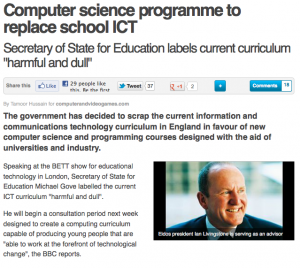 Should My School Teach Keyboarding? (1989)